Everyone thought Leonardo Da Vinci’s work of art, the Salvator Mundi, which means Savior of the World, a painting of Jesus, was long lost. However, the owner of the artwork, whose family bought it for 45 pounds in 1958, took it to an art dealer in New York by the name of Robert Simon in 2005.

CNN reported that when the painting first arrived, Simon thought it was a product of one of Leonardo’s apprentices, which he said would have still made it a thing of value.

After taking a closer look at the painting, Simon and Dianne Dwyer Modestini, an art conservationist, began nursing the feeling that the painting was indeed one of Leonardo’s masterpieces. 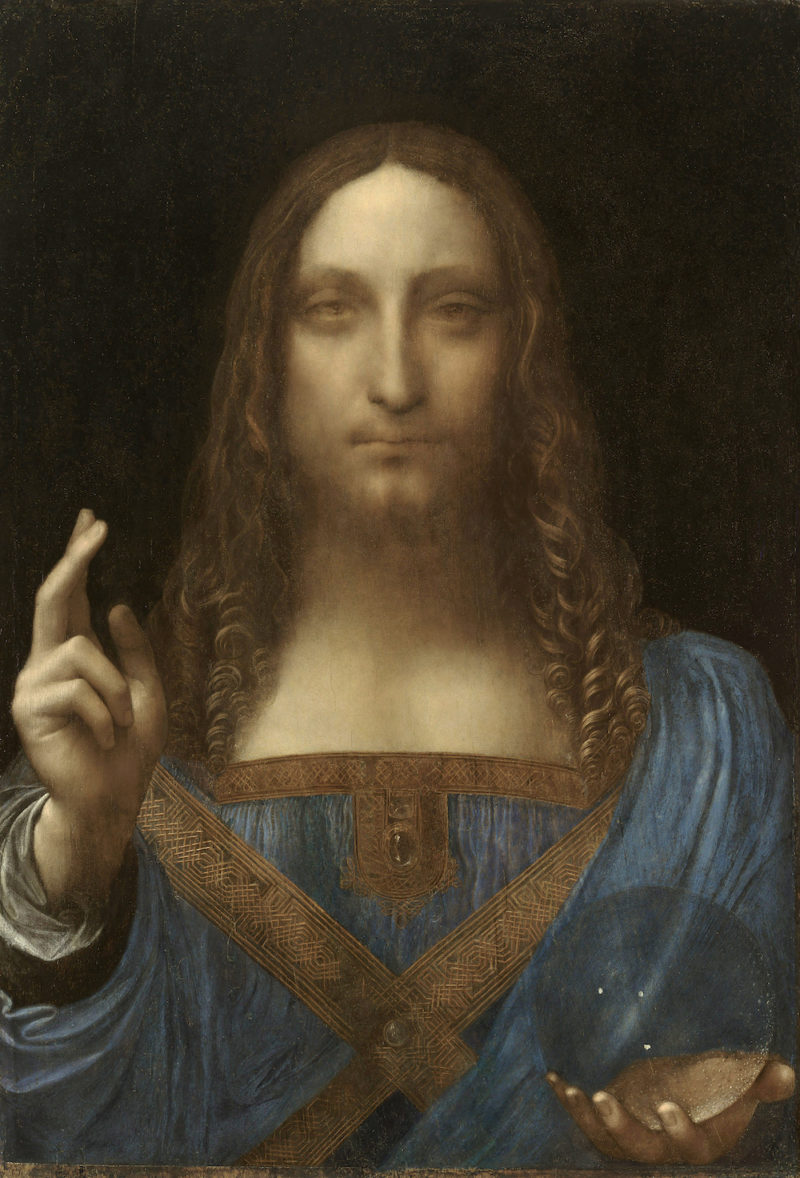 How they could tell it was truly Leonardo’s work was that there were painting corrections on the positions of Jesus’ fingers and his clothing that were typical of Leonardo’s paintings, which could be observed under special lighting.

Its History And Current Value

The Salvator Mundi is one of only 15 surviving oil paintings of Leonardo Da Vinci. Leonardo made it for the French monarch, Louis XII, about 1506 and 1513. England’s King Charles I first recorded it in his art collection in 1649.

After the execution of Charles I and the overthrow of the English monarchy, the painting was bought and presented to the Duke of Buckingham. The duke’s son sold it at an auction price. Sir Frederick Cook bought it in 1900. Cook’s descendants later sold it at a dirt-cheap rate in 1958.

After it was exhibited at the St. Petersburg Hermitage and the National Gallery, it was bought by a Russian art collector, Dmitry Rybolovlev, at a whopping $127.5 million. Today, it’s the most expensively sold of all Leonardo’s paintings.